unity in the Body of Christ | consecration | spiritual warfare

Moving on now to Ephesians chapter 4, moving on in a sense praise the Lord, but actually what we’ve been

looking at is the root of it.  We said that we we’re rooted and grounded in love and that the fruit of our lives came from that. And what we were saying, not in so many words, but now the Lord is giving us those words – it’s consecration, it all comes from our consecration. The first six verses of Ephesians chapter 4

I, therefore, the prisoner of the Lord, beseech you to walk worthy of the calling with which you were called, 2 with all lowliness and gentleness, with long-suffering, bearing with one another in love, 3 endeavoring to keep the unity of the Spirit in the bond of

peace. 4 There is one body and one Spirit, just as you were called in one hope of your calling; 5 one Lord, one faith, one baptism; 6 one God and Father of all, who is above all, and through all, and in you all.

And we’re going to look really – I want to mention this in terms of our warfare – we’re going to see why in a moment – we’re going to call this ‘Unity In The Body Of Christ’.   But it isn’t going to take very long before we realise that is one of the main arenas if you like of our spiritual warfare,

The outcome of a battle lies in preparation, but it’s no good talking about preparation if the soldier isn’t consecrated to that warfare. If you’d rather be somewhere else doing something else then he’s going to be a danger, he’s better off leaving that unit. The essence of our preparation is our consecration and all the fruit comes from that.

More about this author
Author 902 Posts 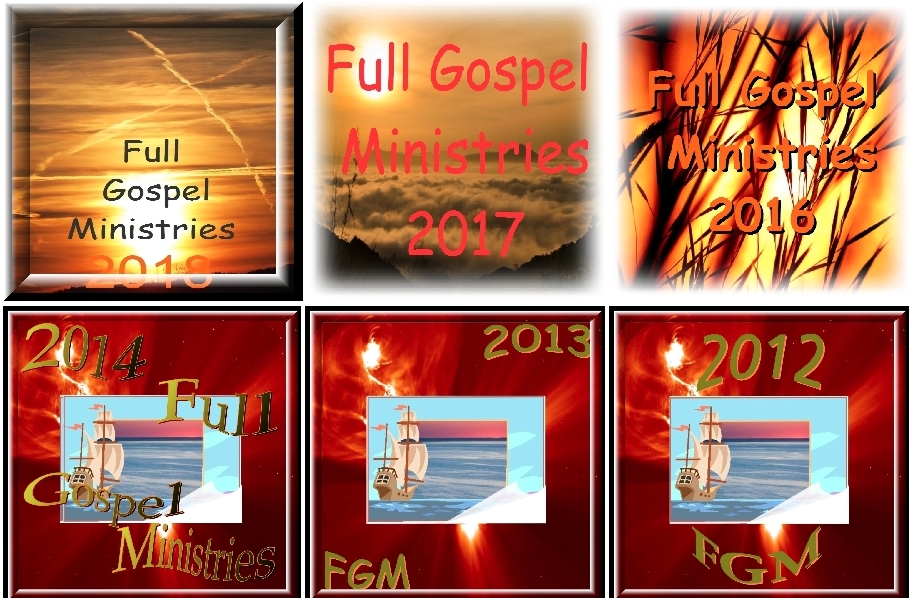